Facing a Wall in Your Writing? This is the Best Way to Blow It Up 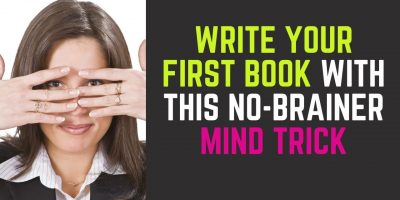 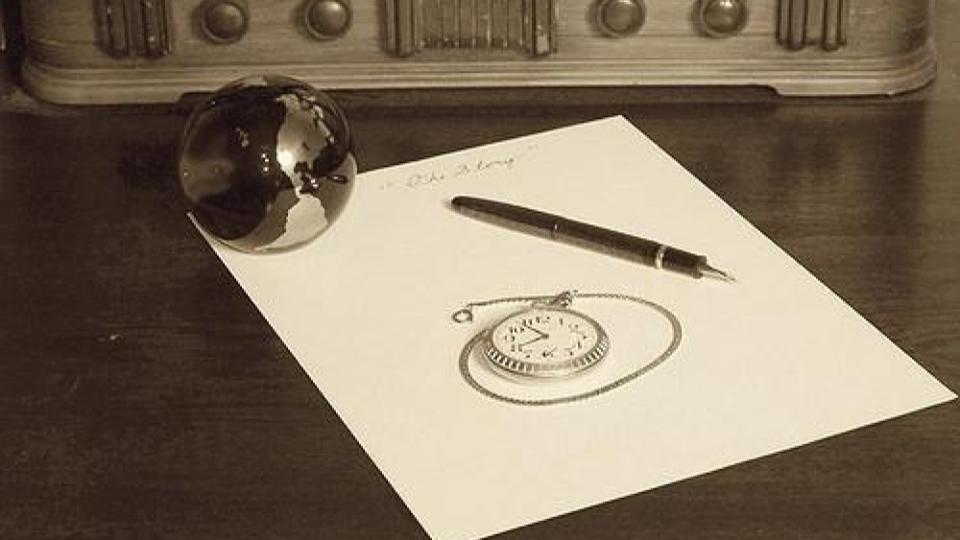 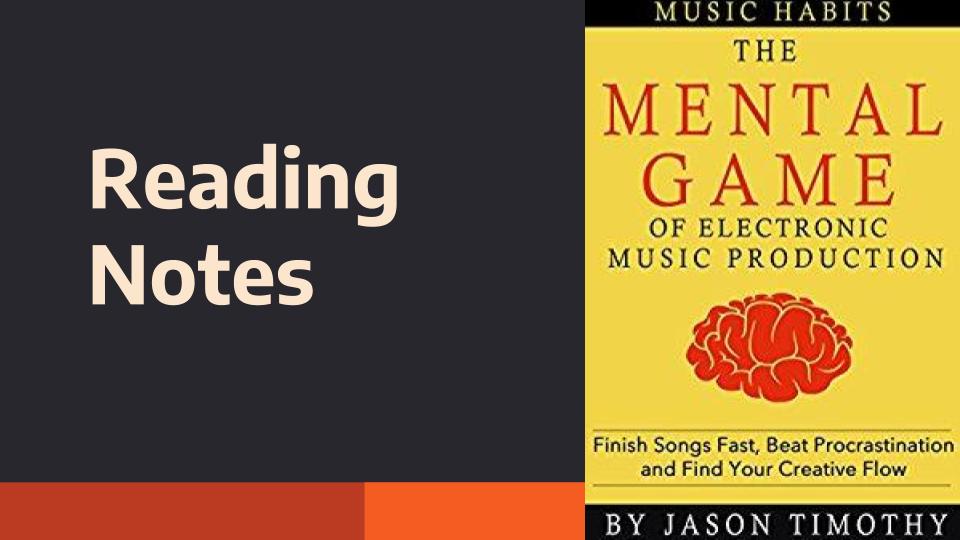 So, you started your big writing project  with a bang?  Then as you kept going, you found  yourself facing a wall?

You never expected the wall to be there in the first place. It had somehow appeared mysteriously.

It’s a strong, high wall. One look at it and you know there’s no way you’re going to bring it down or climb over it.

What do you do now? Two things.

Drop everything, sit down and watch the wall helplessly  and end your journey.

Or take a deep breath, calm yourself and say, “There’s no way this wall is going to block me from where I’m headed to. No way. There has to be a way to get it out of my way.”

You look around. Is there an alternative route to bypass the wall? Sorry. There doesn’t seem to be any.

Then your warrior voice says, “I never saw it when I planned my journey., It has suddenly appeared to block me my progress.
“Since it has just been built, it can’t be that strong. The cement is still wet and hasn’t set. If I wait for it to set, I can’t bring it down. So I’ll strike now.”

In an instant you decide what to do.

You’ll blow up the wall with your ‘word grenades’. One grenade isn’t enough. You’ve to keep raining the wall with as many grenades as possible until the wall crumbles and you can pass through.

In the past when a wall appeared in my writing path, I’ll panic, watch it helplessly and then quit.

Then one day I tried to butt my head against the wall and found it was not that strong. Walls in the writing path are bogey walls. They are merely walls of cards disguised as a concrete walls.

I knew I could call a wall’s bluff and easily blow it up. All I had to do was bombard it with words, words and more words. Even if I don’t have power words, ordinary words will do. The wall will soon crumble – it’s that weak.

To put it simply, when you face a wall, ignore it and keep writing. The will either crumble or disappear mysteriously just as it had appeared.

Don’t give up just because your writing is going through a rough patch.