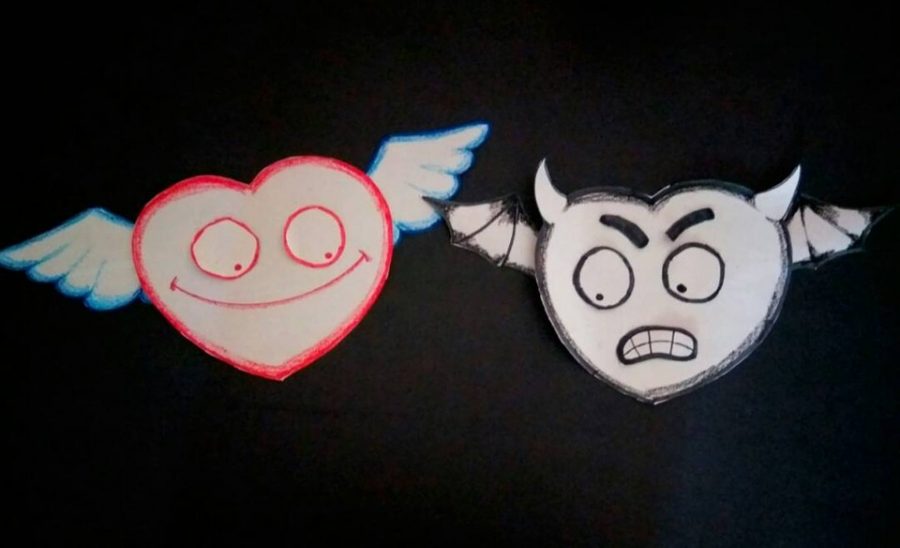 The Internet is full of bad advice (mostly quotes) from famous and accomplished writers on writer’s block.

Most of it talk about the condition without really offering workable solutions.

The advice goes something like this: “I faced writer’s block for three months. I couldn’t write a word.  I did nothing and just went fishing and driving around. Then I sat down and I suddenly could write.”

Doesn’t offer anything to a writer who’s blocked and has to get out of it immediately.

Here’s a bad piece of advice by Maya Angelou : “I may write for two weeks ‘the cat sat on the mat, that is that, not a rat.’ And it might be just the most boring and awful stuff. But I try. When I’m writing, I write. And then it’s as if the muse is convinced that I’m serious and says, ‘Okay. Okay. I’ll come.’”

I don’t know about you, but I don’t believe her. A writer of her stature could only manage ‘the cat sat on the mat, that is that, not a rat’  for two weeks? Even a lesser writer would have managed to write something more than that.

Here is some advice that makes sense and shows you the light at the ened of the tunnel. Keep them in mind the next time suffer fronm trhe so-called writer’s block attack.

“The simplest way to overcome this is to write it to someone, like me. Write it as a letter aimed at one person. This removes the vague terror of addressing the large and faceless audience and it also, you will find, will give a sense of freedom and a lack of self-consciousness.”

Do you often think of the dozens of persons you have to please through your writing. Does that cause writer’s block?

Just bring one person you know well to mind. Somone who’s a symphatetic listener. Someone who believes in your ideas. Write to that person. If you think what you write will make sense to him or her, then it will to hundreds or thousands out there.

“The only way out was to go forward, to learn your way and write your way out of it.”

Going forward means skipping the parts that that don’t come to you. Whether you’re writing a novel or an article. there will be parts that offers you easier entry. Write those parts while waiting for the ‘blocked parts’ to offer entry.

Why bang your head against the wall when you know you can’t bring it down?  Why don’t you target a sand castle instead?

“You can always write something. You write limericks. You write a love letter. You do something to get you in the habit of writing again, to bring back the desire.”

If the novel you’re writing isn’t moving, then why not turn your sights on some short stories you’ve been intending to write?

Even if you aren’t moving on your pet project, at least you’ll get some writing practice working on a low-priority task.

Wouldn’t that be hundred times better than moping and complaining you’ve writers block.

When is the Best Time to Write with a Pen?