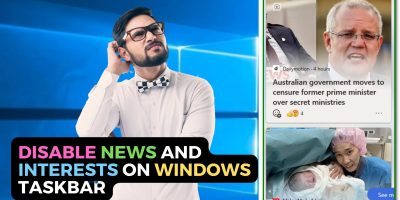 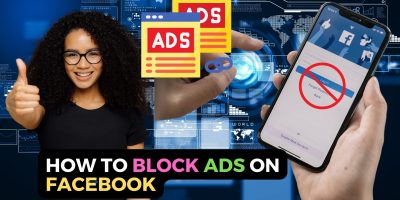 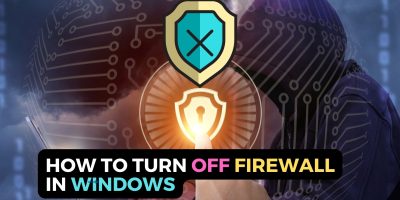 If you keep saying you don’t have the time to write you’re LYING!

People who can’t find the time to write, always have the time  for televiusion, movies, gossiping with friends, getting into arguments, window shopping, daydreaming and worrying.

From years of talking to people who complain they don’t have the time, I could only conclude they have the time but are deceived into thinking they have none.

Those who complain they  don’t have the time usually are those who feel writing isn’t that important to them.  Some would not write to save their lives. But they badly want to be called writers.

When I ask these folks if they can’t find five minutes a day  to write, they grin or are downright surprised  at this ‘silly’ question.

Silly because what can you write in five minutes? They mistakenly and foolishly think they need hours and maybe  even a whole day to write.

So, when you ask them to write for a few minutes a day, they think you’re joking or making fun of them.

Do they ever wonder how thousands of other writers manage it with all the commitments? If they care to find out they’ll learn this one thing:

Those who badly want to write will miraculously find the time to write.

The next time you say you don’t have the time to write, admit that it’s a lie. Keep telling this lie if you don’t want to progress as a writer.

Instead, of wasting your time listening to the Big Lie, just pick up a pen and write the first thought that comes to mind.

Do it right after reading this line!