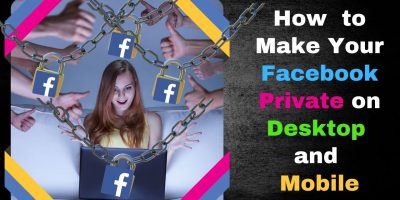 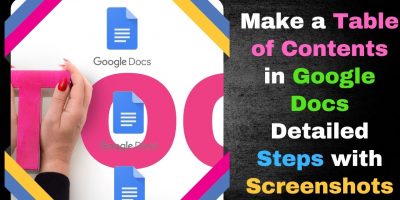 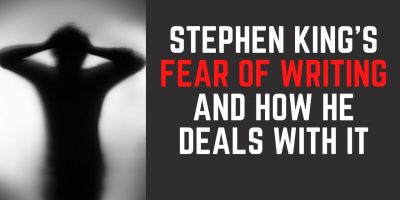 There are two things writers usually do when procrastination waylays them.

They either avoid working  or if they manage to get going, they get hit by procrastination along the way and are overpowered in such a manner that they end up quitting or delaying completing their work.

A main reason why they become easy meat for procrastination is because of their attitude towards their work.

If it’s work they don’t have any or much passion for  then  procrastination rules the day.

If  it’s  work the writer wants to exhibit a high standard (usually to satisfy somebody else) or  to match that of an existing work,  procrastination will start flexing its muscles and wait to deliver the killer blow.

In short, writers must understand that procrastination is not an external force that takes delight in attacking writers at its whims and fancies.

It attacks you when you provide it with enough ammunition to do so. It’s your attitude towards writing that invites or shut out procrastination.

Think about the areas in your writing life that procrastination doesn’t intrude.

Overestimating the Intelligence of Your Readers
Does  procrastination bother you  when you reply an internal company email?

You know they aren’t in a position to actually judge your writing.

You know that they are only interested in the message. So, you  don’t feel the pressure of coming up with a perfect email reply.

You know  everyone in your department  uses normal  English, with bad grammar or poor sentence construction and so in the effort to get the message across.

Why can’t you apply the same kind of thinking when  it comes to something more serious, like writing an article or an ebook?

The problem here is you start imagine your reader as  someone who’s more capable than you’re – in a position of higher authority who will take a look at your work with an unimpressed eye.

They are sure to find faults with your writing.

Once this thought creeps into your mind, you start questioning your ability to deliver.

When you have doubt in your own ability to write (even if you’re actually capable) or you doubt the quality of your writing, then procrastination moves in for the kill and has the last laugh.

Issac Asimov’s Formula
To help overcome this shortcoming, I would like to draw your attention to Issac Asimov’s mindset when it comes to writing.

As you may already know, he was a prolific science fiction writer.

Although many regarded him as a genius, I don’t think that contributed to his prolific output.

There are many geniuses out there who are just ordinary when it comes to writing. They produce very little writing or none at all.

Asimov  found a formula that enabled him to beat procrastination and start writing prolifically.

I personally think quality number two is the most important weapon to have to beat procrastination.

Procrastination doesn’t exist in our dictionary when we write without doubting our  writing quality.

There are many out there who know they don’t produce quality writing, but they keep on churning work after work.

That’s because they don’t doubt their writing.

They start off writing feeling their writing is really useful and badly needed by the readers out there.

Well, this doesn’t have to be true actually. You don’t need statistics to prove it. We just need to believe it when we are writing.

Have you heard of writers who don’t read reviews of their work?

They are actually busy working on the next project.

Whether it’s good reviews or bad, they aren’t concerned.

What matters is that they regard their work as useful and nothing else matters.

So, these kind of writers have no problem in starting and finishing whatever they start.

The concern of publishing a piece of work, or shipping it as they call in marketing circles, overrides the concern for quality.

They ship no matter what.

Many, especially literary purists, have run down the writing Issac Asimov’s writing quality.

It’s not that Asimov doesn’t have the capability to write in a literary style.

He has consciously chosen to write in a straightforward style  to get his ideas across.

A lesser writer would have been affected by the negative feedback and procrastinated on the next work.

If he had he would have lost out to the handful critics and deprived millions of readers there who enjoyed his works without really being concerned of his writing quality.

The Internet Marketer’s Podcast
Recently I was listening to a podcast by an internet marketer. He was talking about creating an ebook over the next few days. Of course his technique was dictating a book and sending it to be transcribed and then editing and publishing it. That part did not interest me as I feel writing the book is faster.

What interested me is the part where he mentions that you just have to put out version 1 of your product and then come back to improve it in subsequent versions.

These Internet marketers swear by this approach and that’s their secret for producing products after products.

Most of them have just passable writing skills but they are more focused on getting the message across than writing style or quality. I have read a good many ebooks with typos and grammatical mistakes. But they can be excusable. After all, they can be excused because they are offering more much in terms of solutions to problems in a presentable fashion, which those books published by the big boys really don’t with all the fluff and padding.

It’s Enough to Be Good Enough
The Internet marketer on the podcast said one should be out to put out a ‘good enough’ product out there instead of a perfect product.

This makes perfect sense. The market is willing to accept ‘good enough’ content, just like it accepts ‘good enough’ food, movies, service and so on.

It’s you who decide that the market would not accept anything that isn’t perfect you end up digging your own grave. You think readers out there would be examining every word or sentence you write. Fact is market has no time for that. Market just want the gist of your message and move on to something else. So, chances are what you’re writing is good enough, but you’re the one who is killing your progress with self-doubt.

So the trick to beat procrastination is to write  with the confidence that your  content is good enough for the market.

And whatever you do, never let doubt about your ability or writing quality creep into the picture.

Your Mantra
If  self-doubt keeps cornering you, write in Issac Asimov Mode. He said in an interview, “To write prolifically you have to be supremely confident of yourself as a writer.”

Make that your mantra.

If you can do that, you can very well bid adieu to procrastination.

If you wish to explore more tricks like this, check out my book, 30 Deadly Anti-Procrastination Tricks to Rescue the Stalling Writer : Sneaky Mind Games and Sly Action Plans  to Overpower Resistance and Get Your Words Flowing Again 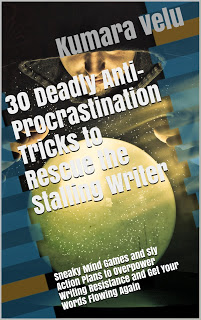